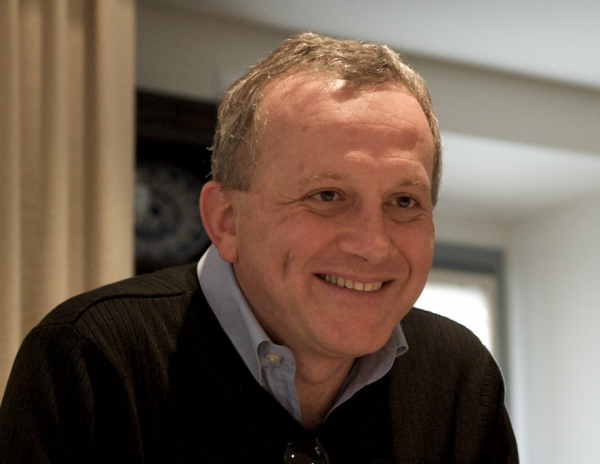 I am a Professor in the Department of Economics at UCL and a Research Fellow at the Institute for Fiscal Studies, where I co-direct the Centre for the Evaluation of Development Policies (EDePo). I am interested in modelling household behaviour in developed and developing countries and, more generally, in Applied Econometrics. In particular, my current and recent research has focused on: Household Consumption, Saving and Labour Supply Behaviour; Housing Choices and Housing Markets; Risk Sharing; Evaluation and Design of Policies in Developing Countries; Human Capital Accumulation in Developing Countries; Early Years Interventions; Micro Credit; Measurement Tools in Surveys. I am currently Head of the Department of Economics at UCL. In 2014, I have been serving as President of the European Economic Association. In the past I have been Managing Editors of the Review of Economic Studies, the Journal of the European Economic Association and Quantitative Economics. 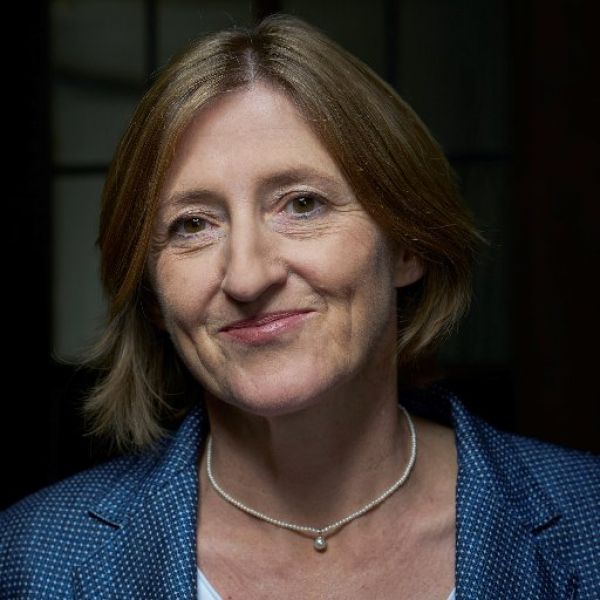 She is also Research Coordinator at Network for Studies on Pensions Aging Retirement, Member-Managing Committee at Institute of Public Finance & Fiscal Law, Member-Council of Experts at Center for Disability & Integration, Member of CESifo Research Network, Member-Foundation Board at World Demographic & Ageing Forum, Professor at the University of St. Gallen and Member of Suva City Council and on the board of 6 other companies. 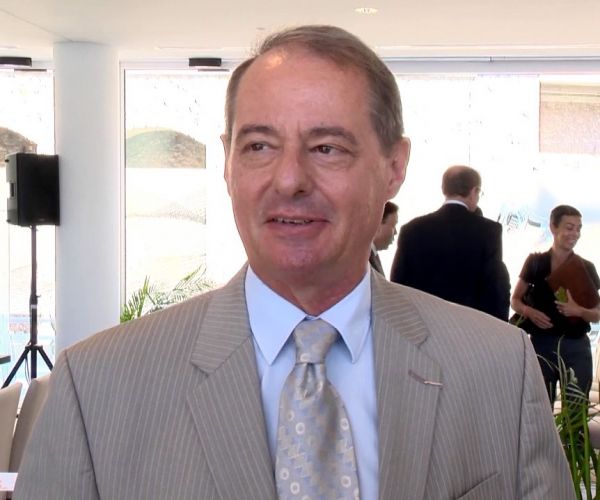 A graduate from Ecole Normale Supérieure, agrégé in mathematics, PhD in economics, Pierre-André Chiappori has been a Directeur de Recherches (Senior Researcher) at the French National Research Center and a Professor at ENSAE from 1991 to 1997.

He then became a Professor at the Department of Economics of the University of Chicago and an editor of the Journal of Political Economy.
He is currently the E. Rowan and Barbara Steinschneider Professor of Economics at Columbia University (New York).

A Fellow of the Econometric Society, the European Economic Association and the Society of Labor Economists, Pierre-André Chiappori is the author of more than one hundred articles published in international journals (Journal of Political Economy, American Economic Review, Econometrica, Review of Economic Studies, Journal of Economic Theory,…) and in collective books. He is the author of five books, among which Economics of the Family (Cambridge University Press, forthcoming 2014), and has co-edited with Christian Gollier Insurance: Theoretical Analysis and Policy Implications (MIT Press), which has been awarded by the American Risk and Insurance Association the 2008 Kulp-Wright Book Award of Best Book on Risk and Insurance. 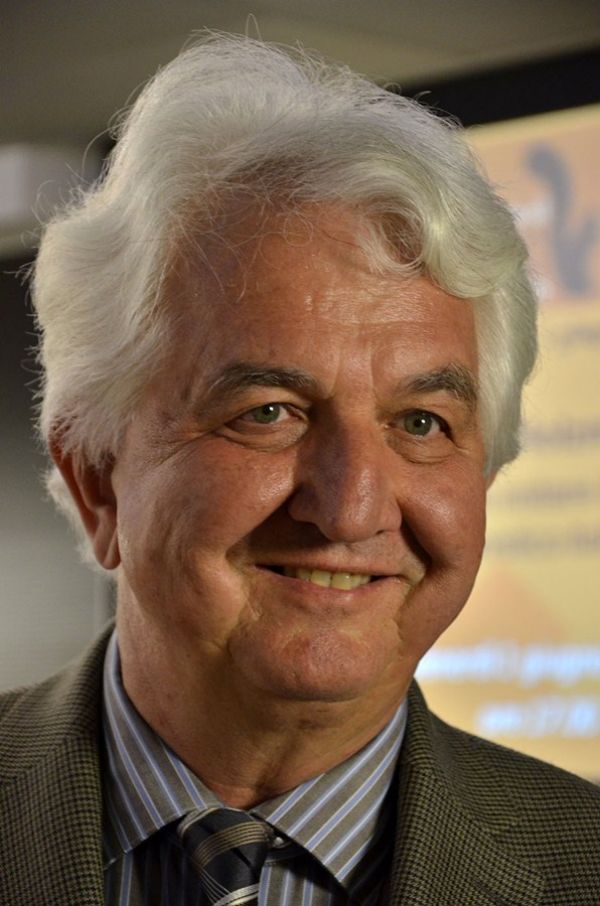 Professor of economics, returned in March 2011 to Austria after a distinguished career in international organizations and academia. He now directs the RH Institute for Economic Policy Analyses (Vienna), holds the chair of Old Age Financial Protection at the University of Malaya (Kuala Lumpur), is honorary professor at the Centre of Excellence in Population Ageing Research, University of New South Wales (Sydney) and Research Fellow at IZA and CESifo, and researches, teaches and consults internationally on pensions, financial literacy/capability, labor and migration issues.

Before his return he was the Research Director of the Labor Mobility Program (Marseille Center for Mediterranean Integration) and Senior Advisor of the Financial Literacy & Education Program (Russia Trust Fund) of the World Bank. From 1997 to 2009 he was Sector Director and Head of the Social Protection & Labor Department leading, inter alia, the strategic and conceptual work on pensions and labor at the World Bank. Before joining the Bank he was professor of economics and the director to the European Institute at the University of Saarland, Germany (1992-97), and before professor of economics at the University of Vienna, Austria. He was also Visiting Professor at various universities in Japan, Chile and Austria, and lectured at Harvard University (USA) and Oxford University (UK). As principal administrator at the OECD (1985-87), he wrote a comprehensive report on public pension reform in industrialized countries.

As senior economist at the IMF (1988-1990), he was heavily involved in fiscal and social security issues during the initial transition from plan to market in Central and Eastern Europe. His research and operational involvement extends to all regions of the world, and he has published 34 books and over 150 articles on social, fiscal and financial policy issues. He travelled to over 80 countries.

He joined IZA as a Research Fellow in December 2003 and created with Klaus Zimmermann in 2006 the Programm on "Employment and Development". 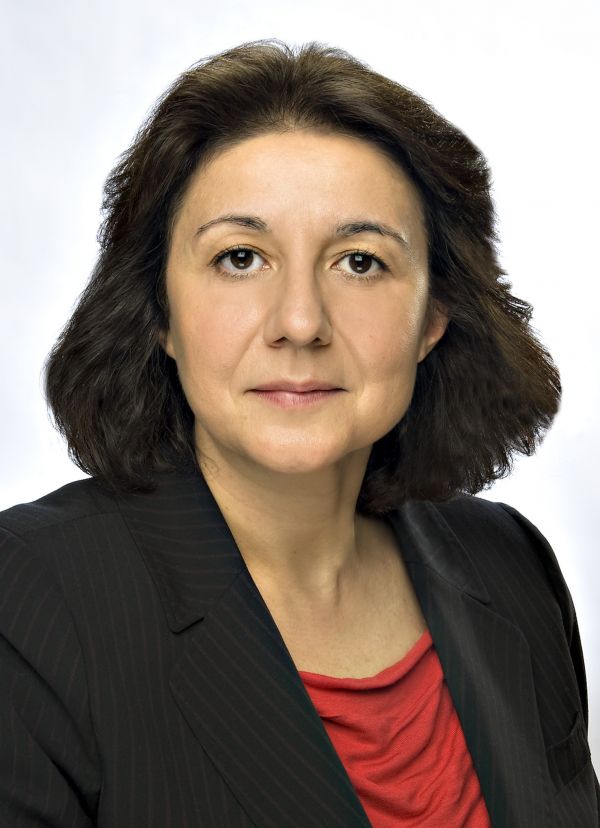 Annamaria Lusardi is the Joel Z. and Susan Hyatt Professor of Economics at Dartmouth College and a Research Associate at the National Bureau of Economic Research. She has taught at Dartmouth College, Princeton University, the University of Chicago Public Policy School and the University Of Chicago Graduate School of Business. She was a visiting scholar at Harvard Business School from January to June, 2008. She has advised the U.S. Treasury, the U.S. Social Security Administration, the Dutch Central Bank, and the Dartmouth Hitchcock Medical Center on issues related to financial literacy and saving. Dr. Lusardi has won numerous research awards. Among them is a research fellowship from the Irving B. Harris Graduate School of Public Policy Studies at the University of Chicago, a faculty fellowship from the John. M. Olin Foundation and junior and senior faculty fellowships from Dartmouth College. She is the recipient of the Fidelity Pyramid Prize, awarded to authors of published applied research that best helps address the goal of improving lifelong financial well-being for Americans. Dr. Lusardi holds a Ph.D. degree in Economics from Princeton University and a B.A. in Economics from Bocconi University, Milan, Italy. 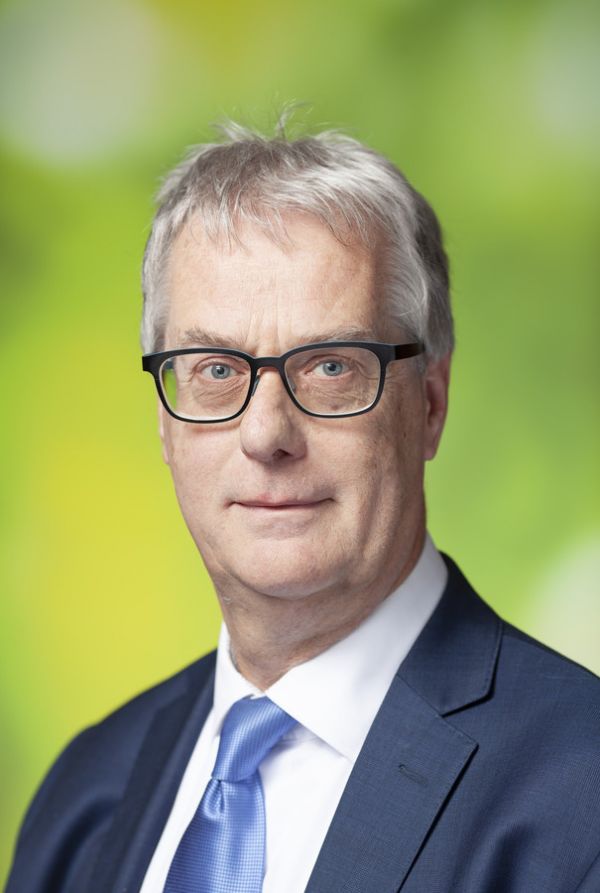 Theo Nijman is professor of Pension and Risk Management for Instituut GAK and professor of Econometrics and Finance at Tilburg University. He published extensively in the leading international journals on a wide variety of topics within empirical finance and econometrics. His recent work covers topics such as pensionfund management, the optimal individual pension contract, measurement and management of inflation, interest and longevity risk, and performance attribution and measurement.

Theo Nijman is Scientific Director of Netspar, a Network for Studies on Pensions, Aging and Retirement in which seven universities and a number of insurance companies and pensionfunds participate (see www.netspar.nl).

Theo is Academic Coordinator of Inquire Europe, which brings together investment professionals interested in understanding and developing quantitative solutions to investment problems.

As a consultant Theo has been involved in all kinds of projects for many different financial institutions. In 2009 he was a member of the government appointed Goudswaard committee on structural reforms in the Dutch second pillar pension provision to assure sustainability of the system.

Email: This email address is being protected from spambots. You need JavaScript enabled to view it.