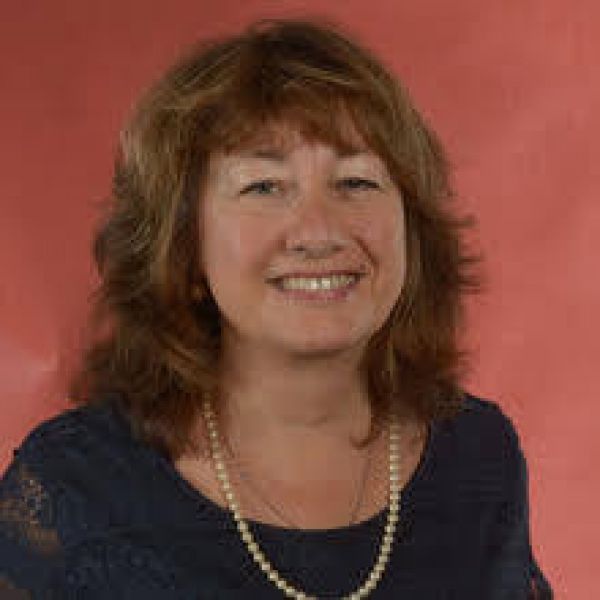 She has been co-Editor of Research in Economics. She has contributed to many volumes of the NBER project “Social Security around the World”.   Her research interests include: the behaviour of individuals and household in the areas of consumption, saving and  labour supply, pension reforms  and insurance markets.

She plays a key role in the SHARE  project (Survey of Health Ageing and Retirement in Europe). More recently she has been carrying out research on the economics of ageing,  looking at the relationship between health conditions  and economic behaviour and also on gender economics. 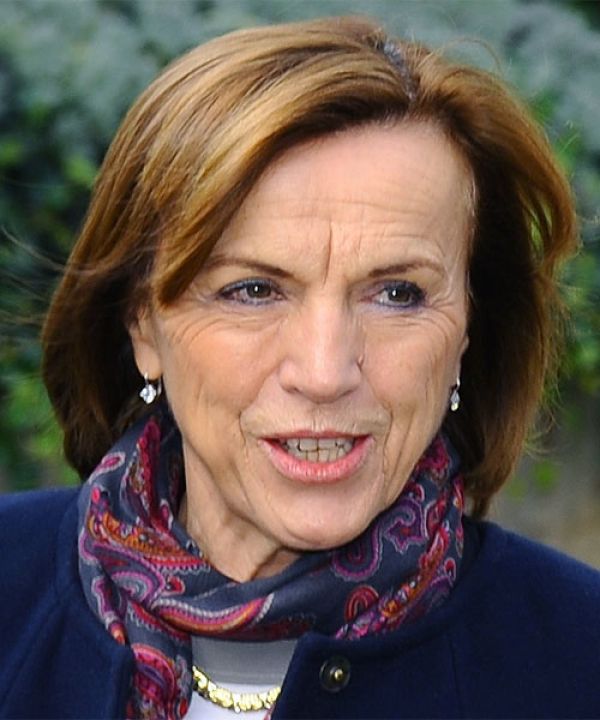 Elsa Fornero is Professor of Economics at the University of Turin, Department of Business and Economics; Scientific Coordinator of CeRP – Center for Research on Pensions and Welfare Policies (http://www.cerp.carloalberto.org), the first center devoted to research on pensions in Italy, which she started in 1999; Honorary Fellow of Collegio Carlo Alberto (www.carloalberto.org), a prominent Italian research institution; Research Fellow of Netspar - Network for Studies on Pensions, Aging and Retirement (www.netspar.nl); Member of the Scientific Council of the Observatoire de l'Epargne Européenne, (www.oee.fr); Member of the Advisory Group New Pact for Europe (Brussels).

She is the author of many publications about public and private pension systems, pension reforms, population aging, household saving, retiring choices and life insurance.
She has been an op-ed writer for the Italian economic daily Il Sole-24 ore.On behalf of the World Bank, in the early 2000s, she assessed the pension systems of Russia, Latvia, Macedonia and Albania.

She served as Minister of Labor, Social Policies and Equal Opportunities in Italy’s “technocratic” government (16 Nov. 2011- 28 April 2013) and in this capacity conceived and drafted the pension reform and labor market reform (approved by Parliament at the end of 2011 and mid 2012 respectively) that, by altering the medium and long term structure of Italian public finance and labor market, were fundamental to the subsequent lifting of the EU excessive deficit procedure against Italy and to a process of long term rebalancing of economic relationships between generations, from the middle aged to the younger ones.

She has now returned to academic life, where she has been granted a sabbatical, devoted to conferences and the organization of new research at an international level. 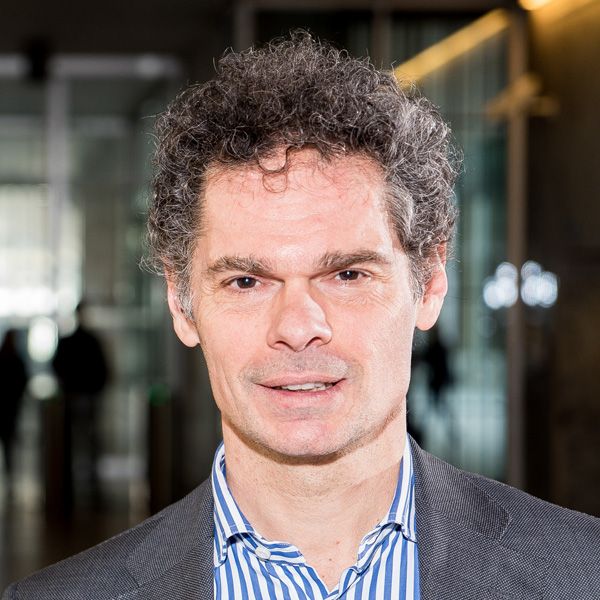 Vincenzo Galasso is Professor of Economics at Bocconi University, Milan; Director of the Center for Economic and Political Research on Aging at the University of Lugano, Switzerland; a Research Fellow at the Center for Economic Policy Research (CEPR), London, at the CES-Ifo, Monaco and at IGIER, Milano. He is member of the editorial board of the Journal of Pension Economics and Finance and associate editor of the European Journal of Political Economy. His research deals with political economics, aging, social security and the welfare state. He has widely published on top academic journal; his books include: The Political Future of Social Security in Aging Societies, 2006, The MITPress; and Structural Reforms Without Prejudices, 2006, Oxford University Press. He received his Ph.D. in Economics from the University of California at Los Angeles. 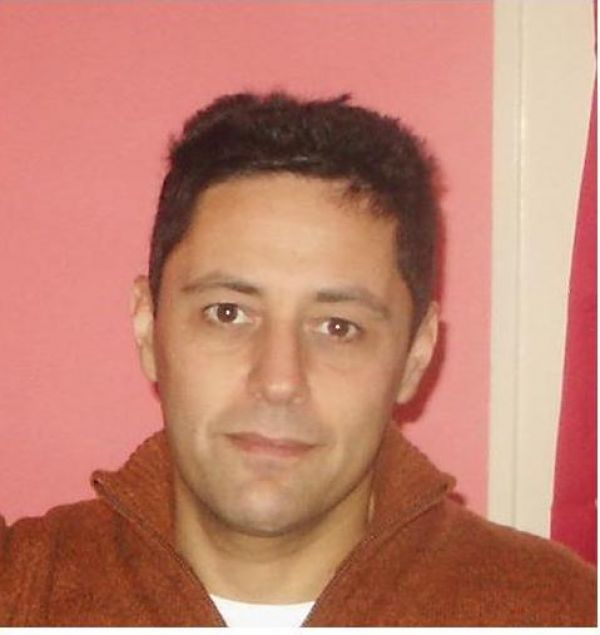 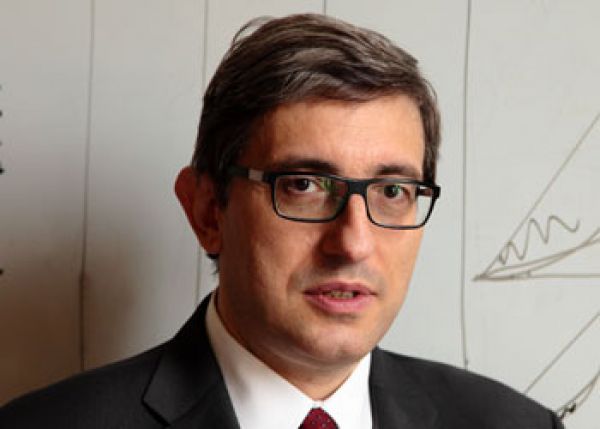 Born in Cervia (Ravenna) on 7 September 1961, he graduated with honours in Economics and Business from the University of Modena in 1985. After a year spent as research officer at Prometeia, he continued his postgraduate studies at the London School of Economics until 1992, obtaining an M.Sc. in Economics in 1988. In June 1992 he joined the Bank of Italy's Economic Research Department. From 2007 to 2012 he was the head of the Economic Structure and Labour Market Division in the Department for Structural Economic Analysis. Since June 2015, he is the head of the Statistical Analysis Directorate.

He represented the Bank of Italy in the Poverty Commissions established by Italian governments (1994-2007) and in the Working Group on Minimum Income at the Minister of Labour and Social Policies (2013). He chaired the Commission on the absolute poverty methodology (2006-09) and was a member of the Scientific Committee on the Measurement of Well-Being established by Istat (2011-15). He is a member of the Committee for Directing and Coordinating Statistical Information (Comstat, 2016-2019) and of Istat's Scientific Committee (2017-20). He was the Italian representative in the Luxembourg Income Study, where he sat in the Executive Board (1997-2009) and directed with Timothy M. Smeeding the Luxembourg Wealth Study, a pilot project aimed at constructing a harmonised cross-national database of micro information on household wealth (2004-07). He was a member of the World Bank Commission on Global Poverty (2015-16). He is the chairperson of the Committee on Monetary, Financial and Balance of Payments Statistics (2019-20).

He chaired the council of the International Association for Research in Income and Wealth (IARIW) and sat in the council of the Society for the Study of Economic Inequality (ECINEQ). He is a fellow of the Human Development and Capability Association (HDCA) and a policy fellow of the Institute for the Study of Labor (IZA). He was associate editor of the Journal of Economic Inequality and a member of the editorial board of the Review of Income and Wealth; he is in the editorial boards the Italian Economic Journal and Politica economica-Journal of Economic Policy. He is a founder of the Italian demography website www.neodemos.it.

He published papers on poverty, the distribution of income and wealth, the measurement of well-being, labour economics, and the history of economic thought (for a partial list, see https://ideas.repec.org/e/pbr18.html). He co-edited, with S.P. Jenkins, J. Micklewright and B. Nolan, The Great Recession and the Distribution of Household Income (Oxford University Press, 2013). For his work on income inequality he was awarded the Aldi Hagennars LIS Memorial Award by the Luxembourg Income Study (1995) and the Luigi Tartufari International Prize by the Accademia Nazionale dei Lincei (2017). 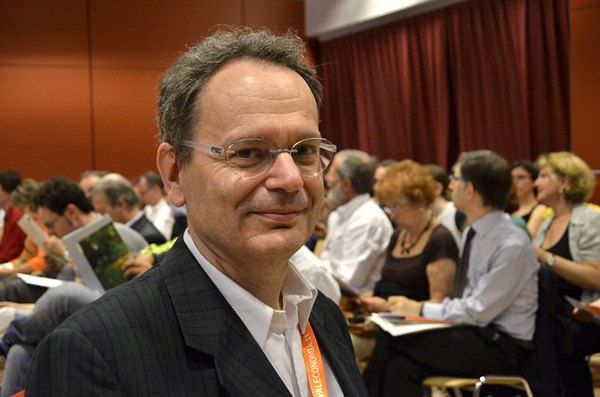 Guglielmo Weber has investigated various aspects of consumer behaviour, starting with his PhD (LSE, 1988), and continuing with a number of publications in international academic journals including American Economic Review, Econometrica, Review of Economic Studies, Journal of Political Economy, Economic Journal, European Economic Review, Review of Economics and Statistics. His recent research interests include the economics of ageing and retirement – and have led him to be country team leader for the Survey on Health Ageing and Retirement in Europe (SHARE) in Italy and responsible for the economics contents of the questionnaire. He has held tenured positions at University College London, Università Ca’ Foscari di Venezia and Università di Padova. He is an International Research Associate of the Institute for Fiscal Studies and a Research Fellow of the CEPR (London). He was editor of Research in Economics and is an editorial board member of the Journal of Pension Economics and Finance and of Aging Clinical and Experimental Research. He has carried out research projects funded by the ESRC (UK), CNR (National Council for Research) and MIUR (Department of University, Research and Technological Development) (Italy) and the European Commission, including SHARE (fifth, sixth and seventh FP).

He has then headed the Financial Institutions Group at BNP Paribas Italy, and run an independent consulting group active in insurance and pension advisory internationally before joining Generali in 2007.

Email: This email address is being protected from spambots. You need JavaScript enabled to view it.